Why Do You, Solder, Fight For?

Why Do You, Solder, Fight For? 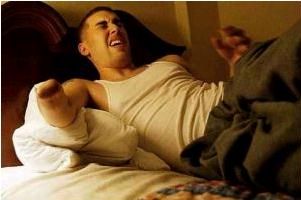 Henry Kissinger referred to military men as "dumb, stupid animals to be used" as pawns for foreign policy. —The Final Days, Woodward and Bernstein
"The pioneers of a warless world are the youth that refuse military service." —Albert Einstein 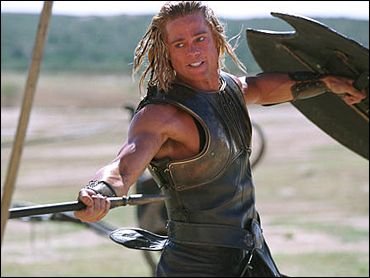 The legendary hero warrior Achilles of the Homer’s epopee, The Iliad, is conversing with his cousin Pætroclus, a young man who wants to become a warrior and is being trained by Achilles.  Achilles is considered the greatest and fearless warrior ever born.  He fights for the Greek Army which is formed by an alliance of several Greek nations against Troy.

Later to this dialogue, in a bloody battle, young boy Pætroclus, feigning being Achilles —wearing Achilles’ helmet and armour— and leading Achilles’ warriors unbeknownst to the hero, was killed by Hector, Prince of Troy, he cut his throat.  Hector was brother of Paris and son of Priam, King of Troy.  Later on Achilles kills Hector in a one-to-one battle to revenge Pætroclus.

Agamemnon is King of Mycenae.  His brother, Menelaus, is King of Sparta. Mycenae and Sparta are two Greek nations that formed an alliance against Troy.  The war started because Paris stole beautiful Helen, Menelaus’ wife.  Achilles was murdered by Paris during the sack and destruction of Troy by the Greeks.

Achilles:
—Are you ready to fight?  Are you ready to kill?, to take life?
Pætroclus:
—I am.
Achilles:
—At night I see their faces, all the men I’ve killed.  They’re standing there on the far bank of the River Styx.  They’re waiting for me.  They say:  "Welcome, brother."
—We men are wretched things.
—I taught you how to fight, but I never taught you why to fight.
Pætroclus:
—I fight for you.
Achilles:
—Who will you fight for when I’m gone?  Solders, they fight for kings they’ve never even met.  They do what they’re told, die when they’re told to die!
Pætroclus:
—Solders obey.
Achilles:
—Don’t waste you life following some fool’s order.  Go! 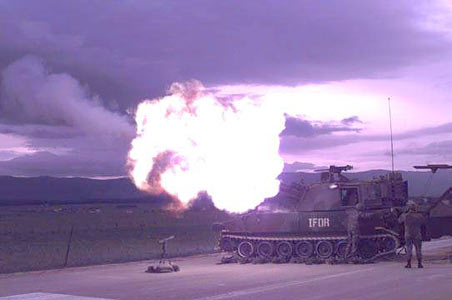 Today’s equivalent fighters to the warriors of old are the US Army solders and the fool is George W. Bush.

In those days the kings and princes were motivated by personal interests as today but fought in battle alongside the warriors as in this epic story.  Today these fools put on a military costume to inspire the troops and then give orders hiding themselves in underground bunkers.  They serve the interest of the Illuminati elite, not the will of We the People.  They do not fight to defend the motherland but to invade foreign lands and steal their resources such as gas and oil and establish trade routes for their personal interests.

The wars these leading fools send the troops to fight for were created, designed and executed by the Illuminati, the world’s most powerful bankers.

So, why do you, solder, fight for?

It was said by a master that all wars end when young people refuse to go to war. 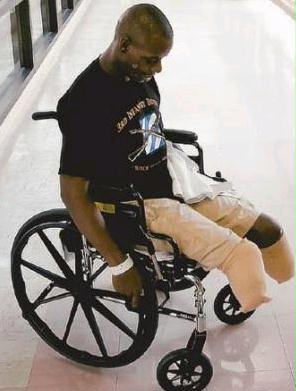