The Religious Beliefs Must Change

The Religious Beliefs Must Change 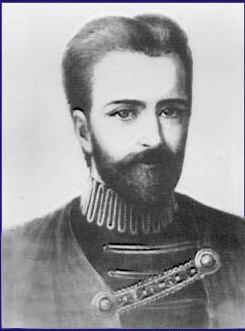 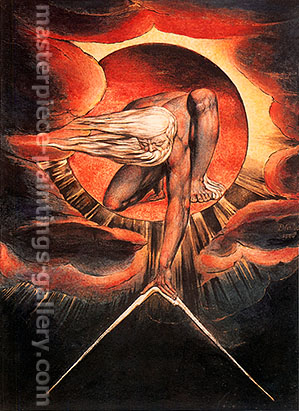 One of the difficulties that orthodox thinking people will have is coming to terms with the fact that the supreme God, your Creator is formless. You have understood for millennia of time that you were made in God’s image. Understandably, you have believed that God is to be seen in your physical form. This idea has served you well, because Man has always needed an image to focus upon, and the belief of a human type God has been a comforting idea. For those who have accepted that Jesus was the son of God, his physical form would have seemed to be further confirmation. In fact, all round you there were spiritual Beings such as your Angels and all came to you in a humanlike form. The Creator is pure energy and All exists within that consciousness. The expressions of the Creator are made through what you might call lesser Gods, and your highest one resides within the Great Central Sun. There is a pyramid system that you would understand, and those of a higher vibration send their energies to the lower levels through others that enable them to be adjusted for the next level. Otherwise, the powerful energy of the Creator would destroy all about it if it was not for this system. In a similar way, when people feel that they have spoken with God they have certainly been contacted by a higher God force, but not directly with the Creator. In one sense, it does not matter how you envisage the Creator, the important thing is that you are strong in that belief.

Many truths will need to be presented to you if you are to grasp a more representative understanding of spiritual matters. Certain beliefs are so strongly rooted in your consciousness, that it will take you a while to accept a different version.

However, what this will do is to eliminate those areas of contention that have led to so many conflicts between the different theologies. Once the common ground is established, it will be much easier for you all to see that there is only the One Truth, and only the One Creator. It does not matter what name the Creator is known by you, this is purely a human liking for putting names to spiritual Beings. Names are given to you for the purpose of contact through the teachers, or others who would come to you. In the higher realms, all have a unique sound, and it can be translated into a name that is very much like it. However, some contacts will simply give a name that is one they used in a previous earthly incarnation, and it will be known to you and appear in your historical references.

The other principle area that needs clarifying is that in respect of your transition from the physical to the spiritual realms. Many of your religions include the teaching of incarnation, and this is in line with the Truth. Your experiences are ongoing through repeated lives on Earth, and allow for your evolution which is the whole object of physical life. This brings in the Law of Cause and Effect as you are responsible for your actions, and indeed your thoughts. These are subjects that will need to be addressed to bring you together, and help you to understand the purpose of life.

The fact is that because you have Freewill, whatever you have envisaged as your afterlife will be how you will find it. If you believe that at the death of your physical body it is the end of your existence, then it will be so. But however or wherever you find yourself, you will be aware that you still have your consciousness and the ability to think and reason. Eventually you will probably realize that there must be others like you, and as soon as you mentally ask for help it will come to you. Heaven and Hell exist, but not in the manner in which they are portrayed by your religious teachings. Put simply, when you pass over you will automatically be drawn to the level that is consistent with your vibration. If you have led a loving giving life, without harm to others you will certainly find yourself in the levels that are described as Heaven, or with some of you, the Summerland.

Conversely, if you have perpetrated evil and death and have been without love for others, you will find yourself in the darker realms of a similar low vibration. You will be denied the Light that you denied yourself and others, until you can admit your failings. As soon as you do this, help will come to you and efforts made to bring you back into the Light.

Dear Ones, there is a lot of patience called for to find those common threads of belief that will unite you all. Help will be given as it is essential that you remove those differences in belief, and with goodwill it is perfectly possible. If you accept that there can only be the One Truth and allow for your old ways of thinking to change, you can advance very quickly and with the least difficulty.

I am St. Germain and will come for all regardless of your present held beliefs. I come to bring you back to the true path that will lead you back to the Godhead. There are many of us who are prepared for this time, and we will come in the Love of the Creator. Be ready to accept our Love, we come for ALL.