Living Your Life As If Nothing’s a Miracle, or Everything Is

Living Your Life As If Nothing’s a Miracle, or Everything Is 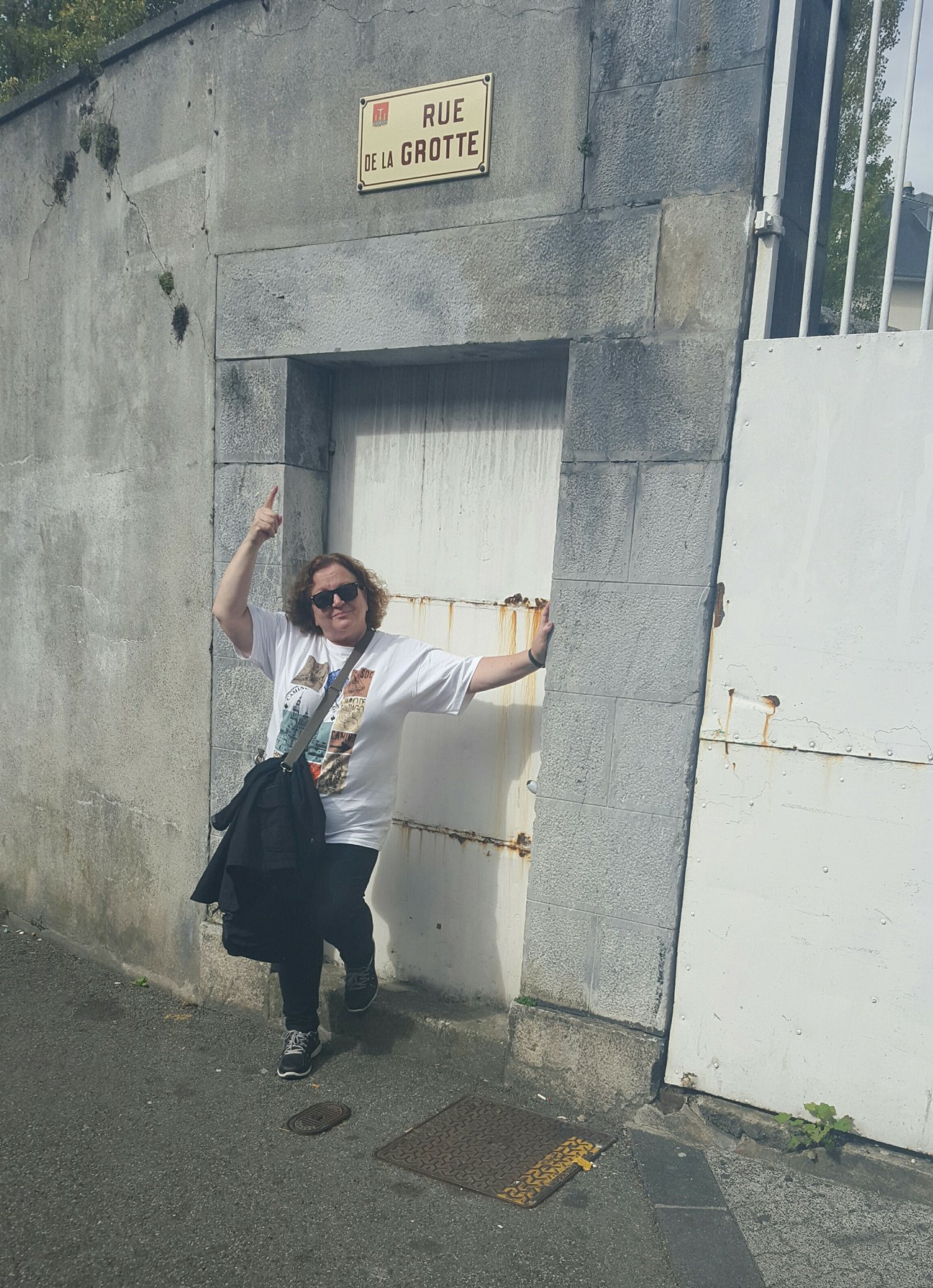 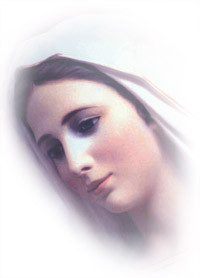 In the last 10 years of my life I have had many experiences that I could qualify as miraculous. I earned a master’s degree in education and was invited to teach at a Diocese of Oakland school. I watched while my daughter took a walk on the «wild side» and then came back to the «straight and narrow.» I see infinity through my young grandson’s eyes. All simple blessings from a beatified point of view.

While in graduate school, I would start and end my day with my tall glass «Maria» candle and a prayer. I would end my prayer with a tag about how one day I would find her and repay her kindness. I now say the rosary quite often in thanks for all my good fortune. But are these really just blessings, or good fortune? In the grand scheme of things they feel like miracles.

So when it was announced that the Diocese of Oakland was going to sponsor a Marian Pilgrimage I knew I had to go on that journey. They were going to Portugal, Spain and France in October 2015. Perfect for me since my school takes a two-week break in the fall!

I think I asked everyone I knew if they could join me. I even went on Facebook and put up an invitation to try to find a traveling companion. I even tried to lure a Muslim friend on the trip! Ironically he was the one most interested in seeing these places, but no takers.

I signed up as a solo pilgrim, asking UniTours to try to match me with another single. They found me a roommate right away. Miracle? Elizabeth and I talked on the phone a few times before the trip and established a nice friendship on the journey and we have remained friends after the trip — certainly a miracle.

I’ve done some European traveling but, never to Portugal, Spain and France. It’s interesting that when you are planning a tour to Lourdes everyone asks for water from The Grotto. It got so that I could have filled a gallon jug with requests!

But I had an inkling that the Paris TSA would confiscate it as a suspicious liquid — as they have likely done countless times before. We were scheduled to go to Mass every day along the way, so every morning I would write my prayer list on the palm of my hand with a Sharpie — keeping my list «handy» for quick reference. After repeated use of hand sanitizer during the day, the list would be washed away.

UniTours planned a wonderfully executed journey. It’s hard to pick a favorite place on the pilgrimage. Each stop was so unique and different, and all in the name of paying homage to Mary. My only real regret is that to conquer my jetlag, I slept on the bus a lot and missed some of the wonderful scenery — especially the Pyrenees Mountains in northern Spain.

About half way along in the journey we arrived in Lourdes, France. On one hand it’s quainter than I imagined, and on the other a lot more commercial.

On the cobblestone Rue du la Grotte that leads you to the cathedral grounds there are literally wall-to-wall neon signs luring you into religious artifact shops. With thousands of curio choices I brought home a holy water spray bottle and a rosary.

It was on our second day in Lourdes that we planned to go to the famous healing waters. My new friend Margarita and I left on foot early in the morning because the wait can be long. For us, about 60 minutes. When a pilgrim is finally summoned into the antechamber they are matched with a «nurse» who can communicate in their language. After going through instructions from my nurse I was finally ready to enter the holy water.

I took one step into the marble tub and all I could think about was COLD! Like no cold my feet had ever felt before. I immediately remembered the smudged list on my hand. Names swirled in my head as I was lowered into the icy holy water. I think I was only in the holy water for 30 seconds, but it was half a minute that has changed my life.

This ends the travel-log portion of the story — “the facts ma’am, just the facts!” I have pretty annoying arthritis in my right foot as a result of a broken bone about eight years ago. I have daily pain that impedes some parts of my life.

Three months after I returned from the pilgrimage the pain reduced to ONE HALF. Some days there is NO PAIN! I’m not going to petition the Director of Blessed Marianne Cope’s Cause, but there are only two ways to live your life: One as though nothing is a miracle and the other as if everything is a miracle.

(Lisa Saaz is a teacher in the Diocese of Oakland. She was among the pilgrims on The Catholic Voice pilgrimage to Portugal, Spain and France in the fall of 2015.)