It is a Weapon of Mass Distraction

By Luis Prada
Editor and Publisher of Brother Veritus’ Website 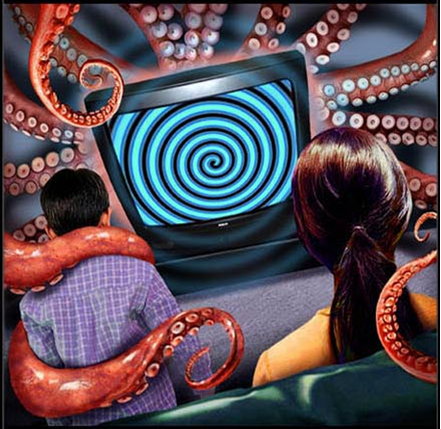 The best way to control at the personal level what is broadcast by the media systems, especially the television, is: 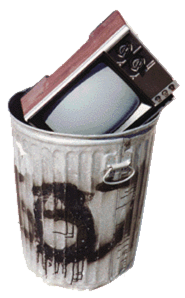 1. «Kill the TV!». DO NOT have paid television through Cable, DirecTV, Comcast, Uverse, Dish Network and similar ones, not even a normal television.  The American system turned to digital television at the beginning of June of the year 2009 and to be able to watch television that is free in non-digital televisions it is required a converting box.  There was a brainwashing campaign on the American population for more than a year announcing this event.  The government, who uses television as a tool for the mental control of the population and therefore the first interested in that nobody is left behind without television, was giving out constant paid propaganda on radio and television on the conversion and offering a discount coupon on the cost of the converting box.

What did I do as a result of this?  First of all I cancelled the system of paid television, no more Uverse.  Second, I did not purchase the converting box.  Now I have more time to chat with my family, my house is more silent without the incessant parroting of the stupid tube of mass control, the non-invited propaganda does not penetrate our private life, our home, and my senses and intuitive perception are sharpened more.  And, even more, now I have more time to read and to enjoy the music videos in the TV without the television programming, the distracter of consciousness that takes the place of the family relationship.

That is to say, I watch what I want, a movie, a video, without propaganda and when I want.  If I wish to watch movies I rent them at a cost much, much lower than the normal minimum paid television service and without commercials.  And something very good and sweet, I got rid of the costs of that service.  I have discovered that I did not need it in my life and that, on the contrary, it is detrimental to me, I was paying for something that harmed me at the mental and psychic level and that robbed me of precious and scarce time that I need to dedicate to my multiple occupations.

2. The browsers and the search engines like Google y Yahoo, and Yahoo Messenger, Windows Live, Skype, and similar ones, I keep them with the preference of NO NEWS and no popup windows of news/propagandas.  I am not interested on the lying news of the Illuminati system, I DO NOT READ THEM, but the news of alternate media such as this website BVW.

3. I watch more Youtube of what I like and I have more time to enjoy the Brother Veritus’ Forum.

I hope you copy me on this, I recommend it.  You will see the results by yourselves and will remove from your lives one more attachment in your lives.  Attachment to things such as the insipid or fear news and the foolish and ridicule soap operas of the role of the young Cinderella girl who married the multimillionaire, beauty contests, gossips of the show business, sports and commentary on sports, etc.  Most of the good stuff can, or will, be found on Youtube.  The news of control will be gone from your lives and you will be able to center more on your spirituality and your Master Within, which is the true objective of your reincarnation.  You will be able to heal your inner system by removing the external and non-invited programming with which you have been bombarded since you had use of reason. 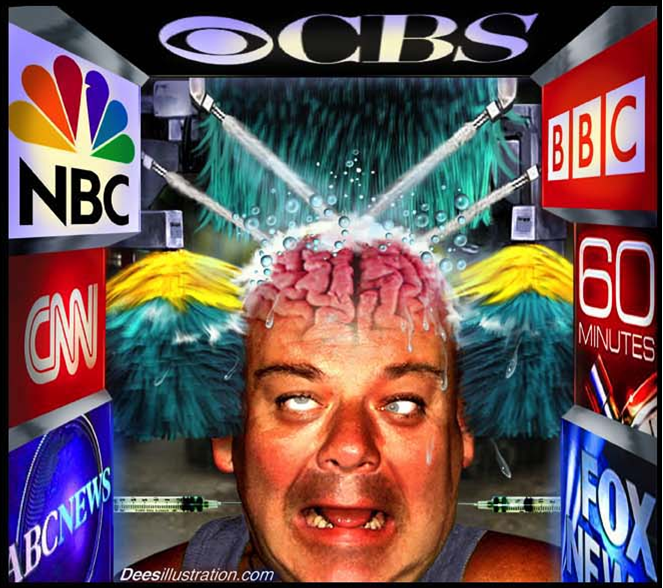