To subscribe to the list for future transmissions, please send your request to channelings-request@spiritlite.com. Please remember to check out Dr. Blackburn’s web store!  She offers many choices of tools such as music, health supplements, healing oils, tuning forks, angelic art and more! http://www.spiritlite.com.

Online Channeling transmission for December 10, 2003.  First published in this website on December 16, 2003.

Annuah anti ansitu ansallah en si lahah en si anshallah  greetings to each of you who are of light as we are of light and to your sacred heart within where are the ears that you may hear us.

Dear Ones, as you have passed the concordance of harmonic alliance universally, and as the star gate has opened of which we have given much information, you are finding that there are many changes within your perceptions of this world. You are finding that what you perceive as time is speeding up and that your days are flying past. Events are moving more quickly that your comprehension of them and at the same time you are facing delays one after the other when making plans particularly when dealing with automated systems which are electronic in nature.

Symptoms of your experiences may include forgetfulness or misinterpretation of that which others are saying or doing, tendencies to interpret things in your environment as other than they are, pain at the base of the skull, muscle discomfort, particularly in your backs and hips (this because you are acclimating to new energies that you have not carried before this now) and sinus congestion which manifests as allergies, broken sleep patterns, general restlessness and a sense that there are things that are about to happen within your world that you can’t quite identify. Integrity issues and relationship issues are plaguing many of you and the whys and how’s are not evident in ways that you comprehend.

We tell you this: That which was is no longer and that which is, is not what you knew within your perceptions of reality. It is that you have moved beyond veils that had covered the basis of many of your perceptions. Now it is that you are dealing with more clarity that much of your 3-D world is not capable of. It is as if you are trying to communicate from a perspective of fourth dimensionality to that of the third dimension. It is as if you are in the sky trying to speak to those who are under water. In this respect, your communications no matter how direct are often not heard or are misunderstood in their meaning. That which you are being told in many cases is not accurate to your queries. It is a time of frustration for many of you. You are rising above that which was the illusion, coloring all of your decisions and actions, to a purer form of communication.

In the moments of alignment, as the star gate opened, there were aspects of you that experienced complete alignment as well. Aspects of you that carried back from that experience, higher frequencies of the Light within you that cause you now to be more harmonized with all that is in your world. This harmonization within you allows you to perceive motivations and intentions of others in ways that you never had before. At the same time, you are being able to withdraw the veils that have covered your etheric eyes and use those natural abilities within you to know your world, your environment, and your relationships, your selves in ways that you have never noticed or known.

If you are to truly move toward paths of becoming Ascended beings, you must learn not to resist the changes within you and allow yourself to take in these new perceptions with unquestioning Grace, for it is from within your grace that you will perceive the Truths that are coming to you.

That which is the very essence of your being is not the density of your humanness but far beyond as the eternal essences of light that each of you is. As manifested offspring of the Source as it was in the Beginning. Therefore, you are praying to yourselves each time you ask for guidance. Each time that you request something of the Universe, you are asking yourself for permission to have that experience. And so it is that we remind you to give yourself that permission. Create that which you seek by knowing that you are valid and deserving as a representative of the Source to have any experience that you wish.

How do you do this you ask? Verily we say to you that you must call in the very alignment that you have just experienced. Call in an alignment of all of your aspects. You exist in many places simultaneously and each of those manifestations is having an experience different from all other manifestations of yourself. When you align all of your aspects into one functioning being of multiple existences you are calling on the power of all those existences to create that which you intend. Do you see?

Imagine that prior to the Harmonic Concordance, you were operating as fragmented beings. All of your selves working individually and not together in harmony. Part of you attempting to create for all of you. In such a way, much of what you attempted failed or did not result in that which you consciously intended. In this now, more than any other, you have the power to be and do anything that you intend to create for yourselves and your world. If you have not been satisfied with the experiences you have created, change your aspects of creation as we have spoken. 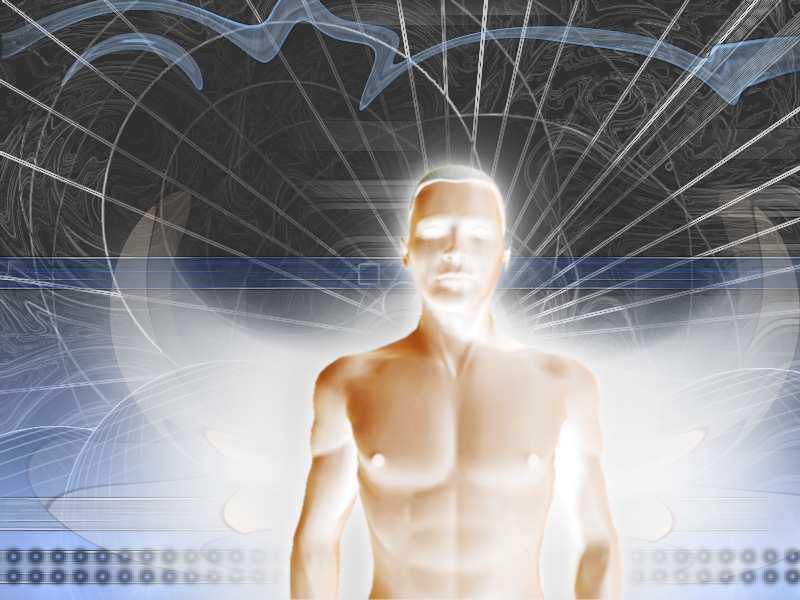 Imagine yourselves as a musical chord. If you are in harmony with all of your aspects, and you could hear the music of your being-ness, it would be a thing of beautiful resonance. It would resound with the power of the One. Now imagine that you are a musical chord, and that you are operating in a fragmented way. The harmonization becomes discordant and the sounds that it produces are of great discomfort to your ears. It causes you to become small as you shrink from the discomfort. And in doing so, your energies are condensed, beginning to move slowly, and blocking that which would have otherwise come to you, as well as that which you are attempting to create. You become diminished in your being-ness.

And so it is to not simply recognize that your world has had a harmonic alignment, but you as creatures of the Source have also aligned from within. You are beautiful in your tones as they come together to harmonize your being-ness.

And when you gather as harmonized beings, the chords that are each of you become a symphony within the creation of all things. That which is the harmony of you in conjunction of the harmony of others brings about a re-harmonization within the universal construct in such a way that manifests new and different realities that you have intentionally created.

And so it is that we return to Light. Of the multitudes of manifestations which are our presence we join you in the harmonization that you intend to create for a world of existence that is magnificent beyond words and can only be experienced by its occurrence.